Eat Your Heart Out - Norfolk Serviceway 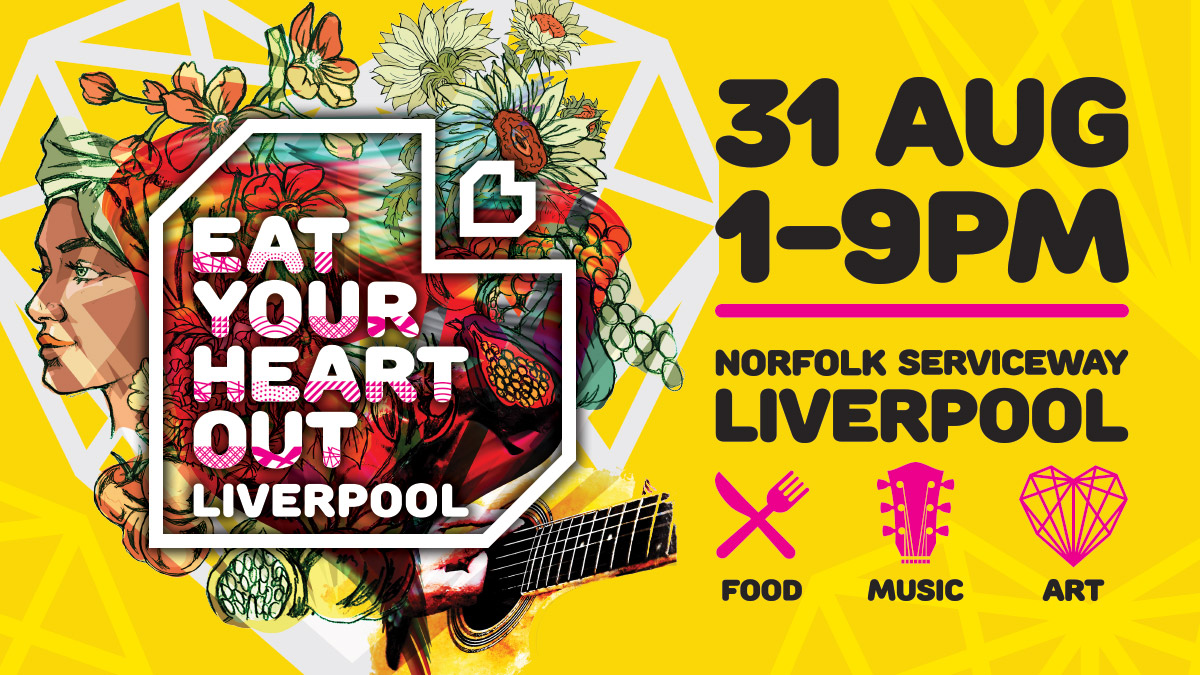 This year’s Eat Your heart Out Liverpool will light up Norfolk Serviceway, a hidden pocket of the CBD, with live music, arts and culture and, of course, amazing food.

Aria-nominated Artist L-FRESH the LION headlines an awesome list of performers, including a return appearance by Shaun Parker & Co with a brand new performance.

Set your taste buds tingling with food from around the globe, including a range of Sydney’s best food trucks alongside pop-up-shops from local favourites.

You can’t call a festival “Eat Your Heart Out” without offering a tantalising array of food – and Liverpool CBD’s signature event does just that with cuisine from across the world.

On Saturday 31 August, 1pm-9pm, Norfolk Serviceway will combine amazing food, live music and performances, markets, Garden Games and art into a feast for the senses.

Taste Tours are doing special two-hour entrée tours from 12noon and from 3pm through Liverpool, showcasing some of the city centre’s finest flavours. These tours are for the special price of $55 per person. Book early to avoid disappointment.

In addition to food trucks, a range of local eateries will bring elements of their food out to the streets, joining in the fun. These include:

Sydney Artist Melissa Carey’s giant heart sculpture Open Heart returns as the centrepiece of the festival. Last year, it was a favourite among festival-goers for selfies.

Ox King is creating a brand new mural on the site, providing lasting colour to the city long after the event is over. The mural is inspired by the multicultural aspects of Liverpool, particularly the Arabic influence of that part of the city centre.

Thomas Thorby-Lister’s colourful cut-out characters will adorn walls and fences for all your Instagramming needs.

It’s Not About The Cars is an immersive performance inviting three audience members at a time to sit in the back seat of a parked car. With the doors locked and sound on, they will be taken on a journey exploring memory and storytelling. The performance has been created by Claudia Chidiac, Lama Zakharia and Sandra May.

Craft and games for the young at heart

There will be free face painting, Garden Games and napkin painting workshops with the Little Orange. Little Orange is a Campbelltown Arts Centre working studio for contemporary western Sydney artists who identify with a disability.

Market stalls powered by The Westies will showcase a selection of art and artisanal goods made in Sydney’s growing west.

Two years after releasing his ARIA nominated album, Become, L-FRESH The LION is back with a new song Alchemy. In the time since Become was released, L-FRESH The LION has taken his music to the world. Along with festival appearances all over Australia, he addressed the United Nations Headquarters in New York in late 2018 and shared a stage in London with the youngest-ever Nobel Prize laureate, Pakistani human rights and female education activist Malala Yousafzai. L-FRESH The LION was selected as an ambassador for YouTube’s Creators For Change global initiative. His resulting video RACI$T / OUR WORLD premiered at the Tribeca TV festival in New York and has accumulated close to half a million views.

A singer, rapper, guitarist, producer, mix and mastering engineer, this one-woman powerhouse delivers a dynamic live show, creating loops, dropping beats, triggering samples all while effortlessly leading with the guitar and engaging her audience with her unique vocals.

South Asian culture as you’ve never seen it before - The Desi Experience will be an action-packed 45-minute stage show featuring a collection of South Asian artists. Hosted by drag queen Shahmen Suku, this showcase is a blend of traditional and modern dance and music styles (South and North Indian Classical Dance, South Indian Folk Dance and Urban Desi Fusion) with audience interaction throughout.

Led by renowned Assyrian singer and Oud player, George Karam, and supported by up-and-coming artists Ebba and Emil, this unique performance of the Australian Arabic band brings together the originals and classics from the Arabic world.

Dereb Desalegn (aka Dereb the Ambassador) is well known on the streets of Addis Ababa as one of Ethiopia’s most respected singers. Having recently returned from a tour of Ethiopia, Dereb and his eight-piece band continue to develop new material and satisfying crowds with their gritty, addictive brand of Ethio-soul.

Her catalogue ranges from the early Boom Bap – which is her first love – through the latest drops of Rap & Trap, all the way into the sounds of Dancehall and Afro Beats, turning it up with UK Garage and 2step.

Flower Boy has been featured as FBi Radio’s independent artist of the week. 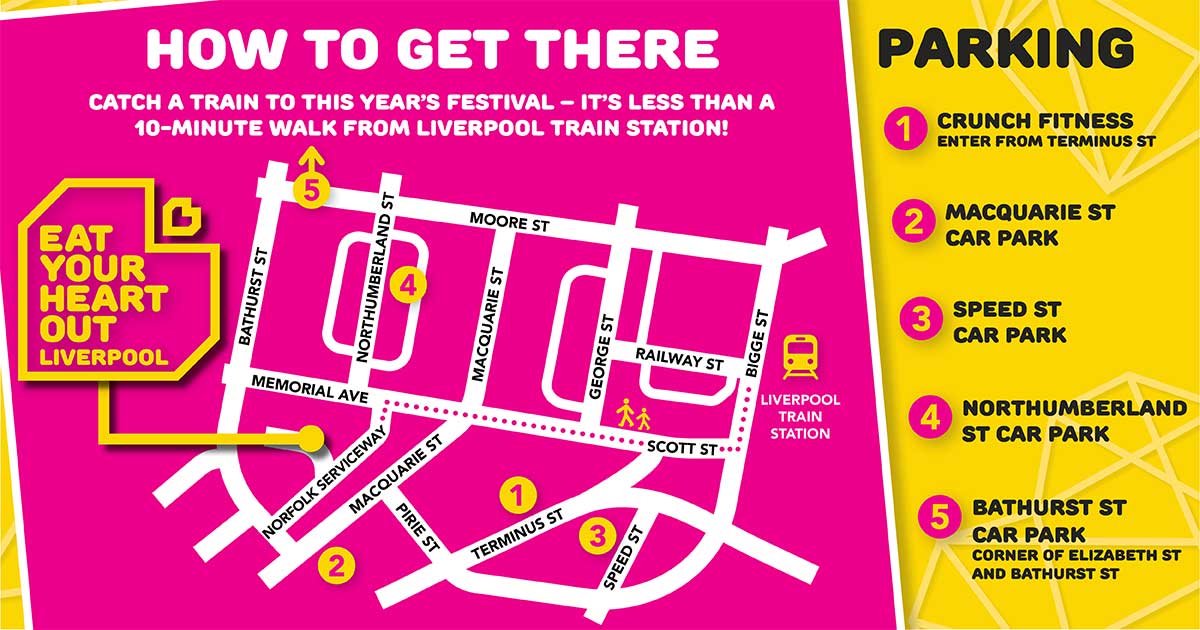