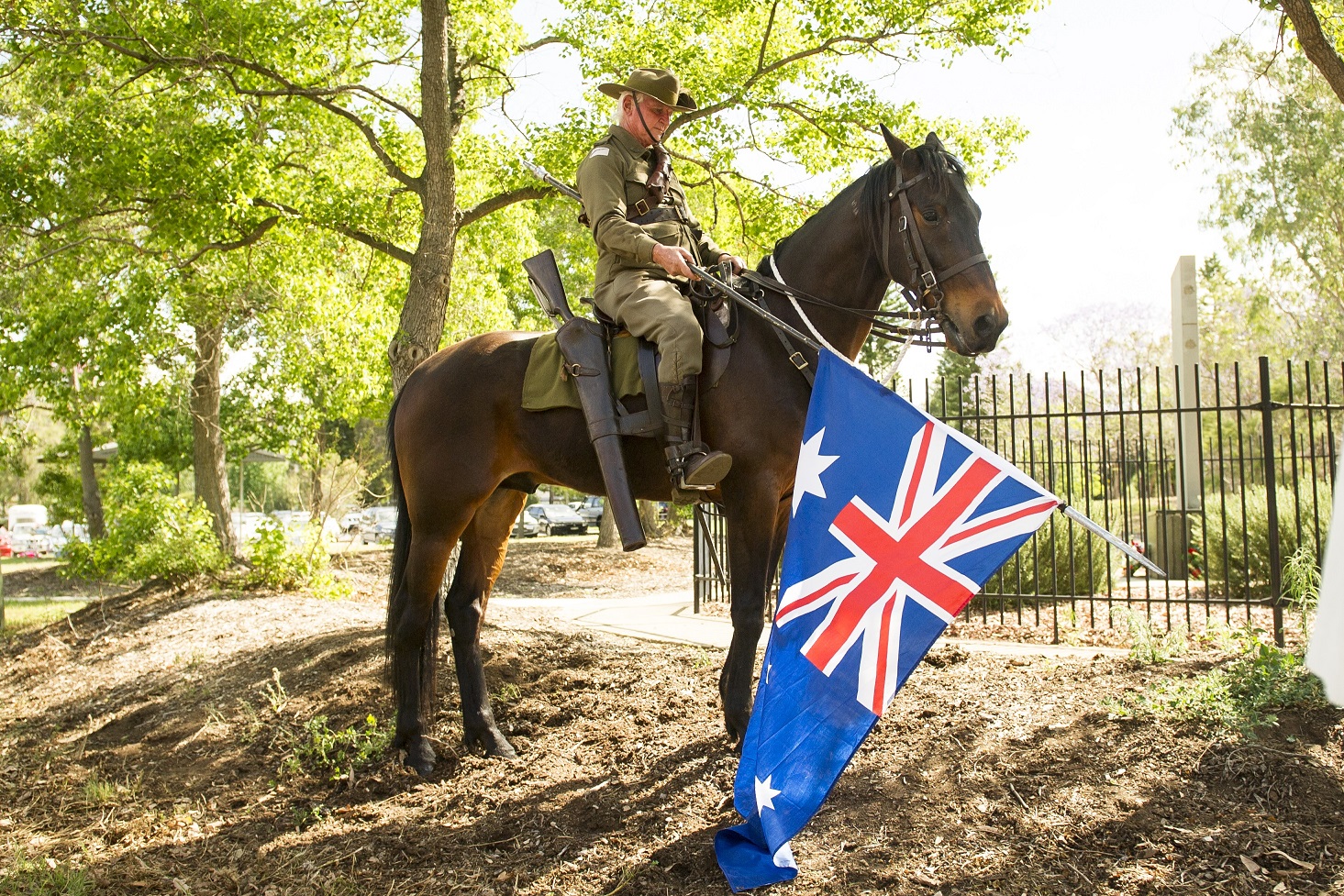 On 11 November 1918 the guns finally fell silent after five years of global war. An Armistice was signed to end World War 1 and bring peace to the world. The people of Liverpool sacrificed a great deal during this time and lost many of their sons and daughters to this terrible conflict. To commemorate the Centenary of Armistice and remember the fallen, Liverpool City Council will host a range of events in October, November and December 2019. All events are free and all are welcome.

This fascinating exhibition will take you back to World War 1-era Liverpool with artefacts, displays and memorabilia. The project is hosted by the Moorebank Heritage Group in partnership with the Liverpool Regional Museum, and Liverpool City Council.

As part of Council’s suite of programs and events to commemorate the Centenary of Armistice, Council will deliver a digital placemaking trail designed to highlight Liverpool’s strong connection to Australia’s World War I history and commemorate the city’s military history. The trail will begin at St Luke’s Anglican Church on Elizabeth St, extend down Macquarie Mall and end at the Memorial School of Arts.

Liverpool City Council granted Freedom of Entry to the Royal Australian Engineers Corps on 5 September 1959 in recognition of the long-standing association between the Corps and the community of Liverpool. Moorebank, a suburb of Liverpool, is recognised as the birthplace of the Corps of the Royal Australian Engineers and particularly the School of Military Engineering.
In recognition of almost 60 years since the granting of Freedom of Entry and as a part of local Centenary of Armistice commemorations, Liverpool City Council will bestow a new Freedom of Entry scroll on the Corps, further cementing the relationship between the Corps and the community of Liverpool. There will be a parade through the Liverpool CBD.

Please note: to make way for the parade, there will be some temporary road closures and bus diversions in the Liverpool CBD.

The Commemorative Service will be hosted by Liverpool RSL in partnership with Liverpool City Council. This Community Event will provide a range of entertainment showcasing fashion, music and military history from the 1918 era, as well as food and market stalls. There be a variety of interactive activities for all to enjoy. Free entry. 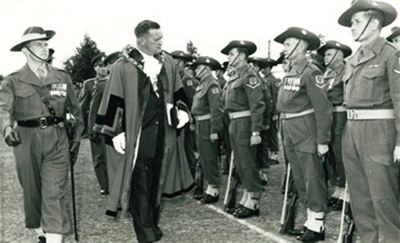 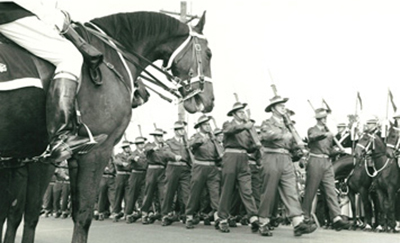 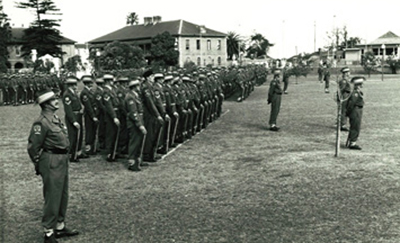 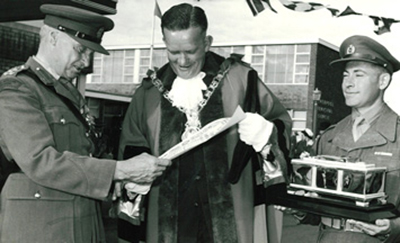