You can register to receive your rates and instalment notices by email through eNotices.

HOW TO PAY YOUR RATES

Rates can be paid as:

One lump sum on or before 31 August each year;

In determining rates payable by landowners, Council is mindful of setting rates which are as fair and equitable as possible, whilst complying with the relevant State Government legislation. With residential rates, Council uses a base amount to help even out rate increases in areas where there have been extreme variations in land values. In other words, not all your rate amount is tied to the land value of your property. The base charge for 2022-2023 is $600.00 per property.

Your residential rate is calculated in two parts using:

If your quarterly payments are not paid in full by the due date, you may have to pay interest on the amount owing. The interest charge is calculated daily at the following rate:

There is a separate charge for domestic waste management services including garbage, clean-up and recycling services.

The current annual domestic waste management charge for a regular service is $500.00 each dwelling or unit.

If you have changed your name, a copy of your Marriage Certificate or change of name certificate must be sent to Council by email to rates@liverpool.nsw.gov.au, or posted to Liverpool City Council, Locked Bag 7064, Liverpool BC, NSW 1871.

If your current postal address is different from the address shown on the front of the rates notice, please notify us immediately in writing by email or post.

If you are a pensioner, you may be entitled to a rebate.

Please provide a photo/scanned copy of both sides of your Pensioner Concession Card. Failure to do so will delay the processing of your application.

All NSW councils give a mandatory rebate of up to $250 to eligible pensioners.

You are an eligible pensioner if:

Valuations are conducted by the Valuer General in accordance with Section 48(2) of the Valuation of Land Act and generally occur every three years. The valuation is based on the unimproved capital value of the land (the value of the block of land if no structural improvements had been made).

You can appeal the valuation by writing to the Valuer General to request a review on 1800 110 038 or by email to valuationenquiry@property.nsw.gov.au.

Certain land is exempt from rating and referred to as Non-Rateable Land.

In order to be eligible for exemption, your land must fit into the following categories as defined by the Local Government Act 1993:

If you own land which has been rezoned, you may be able to postpone part of your rates if your land is residential land which contains a single occupied dwelling which is zoned for residential or commercial use or subdivision

Postponing your rates will result in you paying less rates until you sell or develop the land when you must pay the postponed amount (including some postponed interest charges).

This provision is usually used for “asset rich and cash poor” owners who choose to continue to use and occupy their land after the land has been rezoned but can’t afford the high holding costs that come about due to increases in the land values. By postponing your rates, you can pay the postponed rates when you realise the value of the land when it is sold or developed. Where the land is held for longer than 5 years, some of the postponed rates are written off by Council so at any time you are only liable to pay a maximum of 5 years postponed rates and interest. This is particularly beneficial if you intend to hold the land for longer than 5 years.

To assess how much you will need to pay, the land is given two values, with one being the value of the land if it were only zoned for residential or rural use, and the full land value according to is zoned uses. Council will postpone the rates differences between the values and you will only need to pay the rates on the lower value. After 5 years and each year after that, unless the land has been vacated or developed, Council write off one year of the postponed rates from 5 years prior so at any time you are only liable to pay a maximum of 5 years of postponed rates when the land is developed or sold.

To apply for postponed rates download and complete the Postponed Rates Application Form.

This certificate is generally issued as part of the conveyancing process as proof for the purchaser of the outstanding rates and charges on the subject property.

There is a statutory fee of $90 payable for each section 603 certificate. GST is not applicable.

For urgent certificates, an additional $45 may be paid for same-day service if lodged before 11am.

The certificate may be ordered:

Online - You can register to apply for section 603 certificates through ePathway. 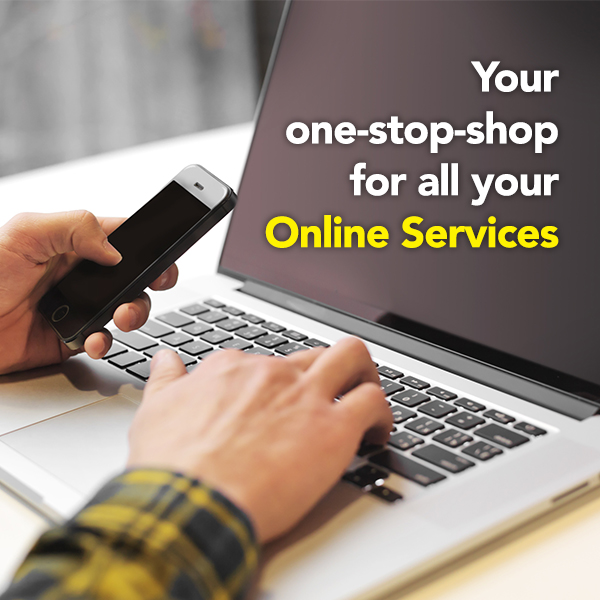