The Western Sydney City Deal, signed by the Mayors of eight Councils, the NSW Government and the Federal Government, is a partnership to lay the foundations for  a thriving Western City of 1.5 million residents within 20 years.

Stretching from Wollondilly in the south to Hawkesbury and the Blue Mountains, the Western City includes the key regional centres of Campbelltown, Camden, Liverpool, Fairfield and Penrith.

The City Deal includes commitments to:

Further information is available from the NSW Government and the Federal Government.

Particular benefits for Liverpool include commitments to:

See how the Mayors welcomed the City Deal below 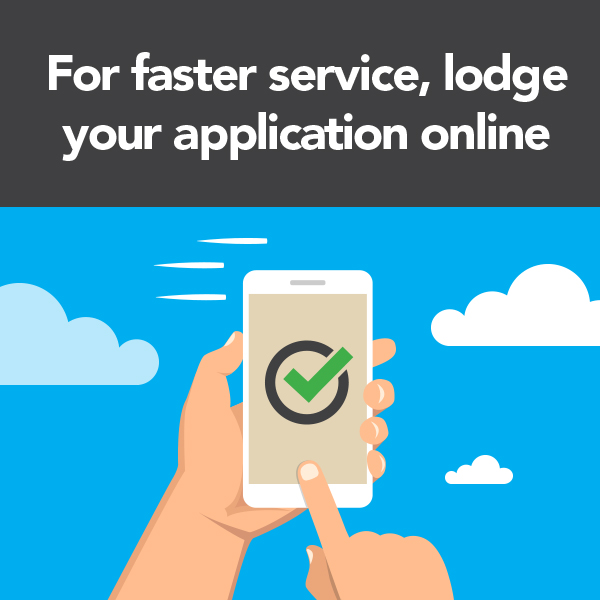