Why are Councils Inspecting? Ensuring our health

A State Government survey of sewage management systems in NSW showed that up to 70% were experiencing some type of failure. In 1998 new legislation (under the Local Government Act, 1993, Section 68) was introduced that made it mandatory for local councils to monitor and approve the operation of all on-site sewage management systems and ensure that those systems complied with environmental and public health performance standards.

This new legislation was introduced as a result of the much publicised Wallis Lake incident, where 400 members of the public became severely ill after consuming shellfish from the region. Faulty on-site septic systems were suspected to be the source of virus which caused the illness.

Liverpool City Council estimates there are approximately 3,500 on-site sewage management systems in our local government area. All of these on-site systems are required under legislation to be inspected.  An on-site system is a miniature sewage treatment plant, if it is misused, overworked or incorrectly maintained it will fail and potentially be a public and environmental health risk.

The process for an existing on-site sewage management system is below:

A working on-site system will have a thriving bacteria culture which, through their metabolic activities, breaks down sewage in the septic tank. Once disposed of through the soil, soil micro-organisms further purify the effluent. Unfortunately, many things can go wrong, particularly the beneficial bacteria being killed and soil absorption/filtration capabilities degrading over time. This, combined with unsafe effluent disposal practices, can result in serious public and environmental health risks.

There are a number of laws that govern the approval, operation and regulation of on-site sewage management systems.

These laws can be found in the following Acts and Regulations:

Fines for a system contributing to serious pollution of the environment range from $4,000 on the spot fine for an individual. Corporations risk on the spot fines of $8,000.

Many residents do not realise that as the septic system owner, they are legally responsible for ensuring the safe and efficient functioning of their system.

Failing septic systems can have environmental and public health effects which reach beyond the residential premise. This was demonstrated in the Wallis Lake oyster incident which resulted in members of the public contracting hepatitis.

Residents are responsible for:

A failing septic system gives off a number of signs. These include wet and soggy absorption trenches, overflowing septic tanks, toilets and sinks draining slowly and the constant smell of sewage. Handy hints for caring for your septic system are listed below:

A large part of on-site sewage management systems inspections will be educating the public about septic systems. Of particular concern is the misconceptions held about Aerated Waste Water Treatment Systems (AWTS). Common problems encountered in field during inspections include: 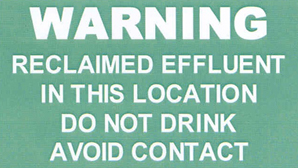 Warning Sign that must be displayed in all irrigation areas for Aerated Wastewater Treatment Systems (AWTS).

Should you require any further information on On-site Sewage Management Systems, Contact Council's Customer Service Centre on 1300 36 2170 and ask to speak to an Environmental Health Officer.

Applications for the Installation/Alteration of on-site sewage management systems can now be lodged online through Council’s ePathway portal. This new lodgement option streamlines the process, allows documents to be uploaded digitally and is quick and easy to complete. If you wish to discuss the lodgement options please contact Council’s Environmental Health Section on 1300 362 170. 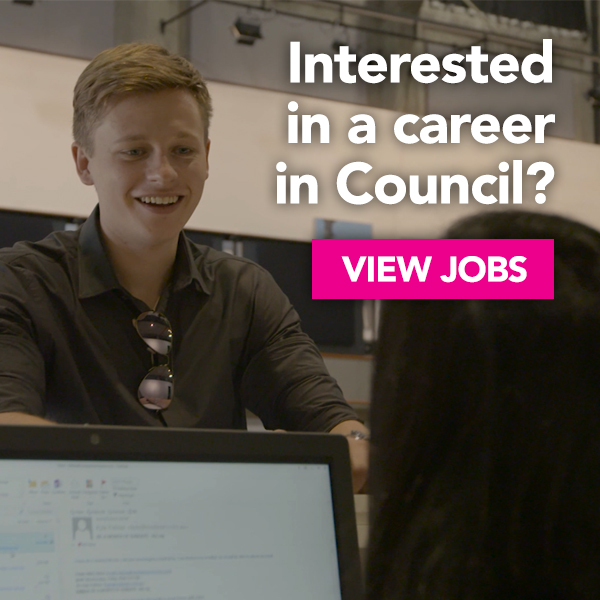